Bit of an announcement from me: This week’s Electrik Playground show will be the last – it’ll also be quite a big change for me, as I’ll be stepping away from doing a weekly new music show – something I’ve been lucky enough to do since I was 17 years old!

From starting out at Galaxy, to helping convince Capital to relaunch their regular specialist music shows, the last 7 years with the fantastic Kiss family, and the 40+ stations who’ve broadcast the show each week. For a music fan there’s no bigger privilege than being allowed to turn up and play new stuff you love on a big radio station each week. After 23 years though, I thought it was time for a change!

I’ve been so busy these last few years building our company This Is Distorted, that I’ve not been able to make music myself, and with a young family I stepped away from doing regular gigs and travelling around a while ago now. There’s plenty of young, talented DJs and presenters with their fingers more firmly on the pulse and there’s loads of people who didn’t get the chances I did – I’ve tried to remember that every single day and it’s probably time to pass the new music baton on.. at least for a while.
I hope I’ve managed to do a bit of good and helped in any tiny way to support new music and artists. One of the privileges of this job is being able to see whole careers play out in front of you – from having a demo or first release land in your inbox (or in the post back in the day!), to playing their first tracks, giving them their first guest sessions.. and then watching people grow into huge stadium filling artists or acts and selling millions of records.

Thanks to all the DJs, artists, remixes, bootleggers, pluggers, labels, PRs and brands who’ve helped book all the amazing guest sessions, and everyone who’s worked with me to produce the programmes and tackle the mammoth (but brilliant) job of listening to hundreds of promos and new releases every week.

What a ride it’s been – If I could go back and start all over all again I would.. but… that’s actually kind of what I’m going to do! 👀

I’ll be starting a brand new national weekly show in a few weeks that will be totally different to anything I’ve done before – so really looking forward to being about to shout about it soon. 😊 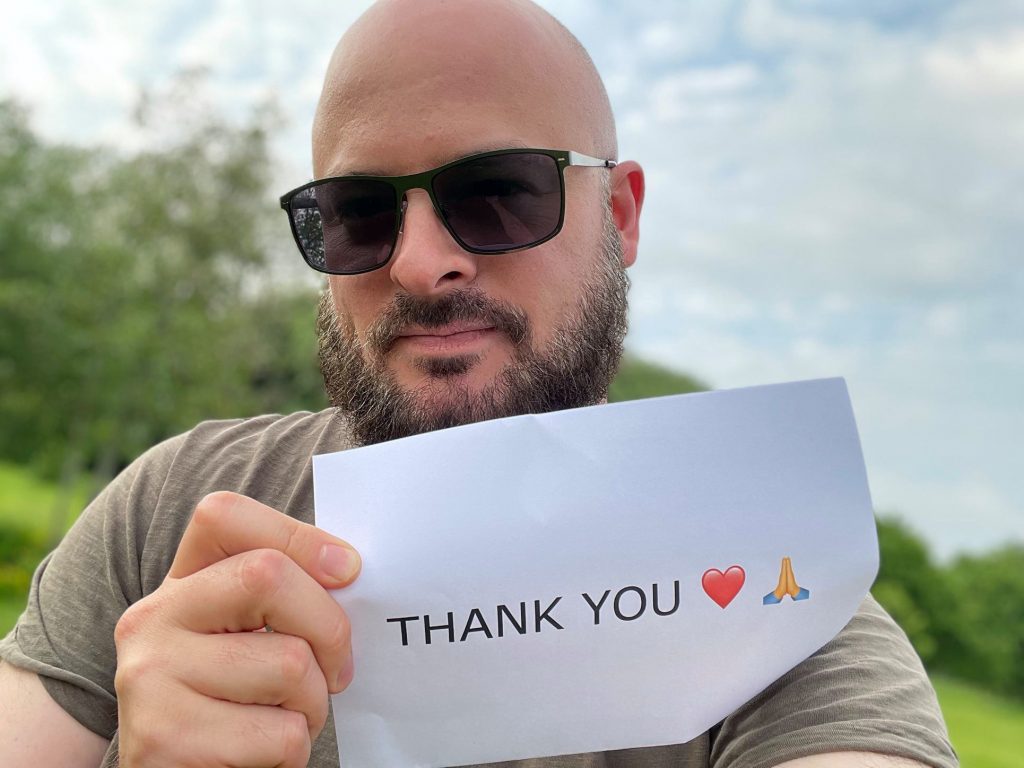