While many would assume that the big players in the music streaming world are obviously Spotify and Apple Music, another music streaming service that you probably already know and love has been growing more and more. A recent editorial by TechCrunch suggests that SoundCloud is worth more than these largely hyped-up services.

SoundCloud has recently announced that Universal Music will be following Warner Brothers’ lead in striking up a licensing deal with the website. This new Universal Music agreement, along with recent funding, puts SoundCloud in a good position to be a large competitor for Spotify. The editorial goes on to suggest that SoundCloud’s major success is due to its unique service-providing strategy. Much like YouTube in the video world, the streaming service relies on its users for content, allowing the freedom and creativity that the video sharing service has been doing for years. SoundCloud is less concentrated on monetization and more on creating an open network for music discovery and enjoyment. In contrast, Spotify is harshly compared to the Walmart of music streaming services, simply giving us what is easily found elsewhere and constantly facing licensing and distribution issues as well as backlash from certain artists.

With many of today’s popular artists and DJs having gotten a major head start on SoundCloud, it would be a shame to see it drown in competition with the money-hungry streaming services. Thankfully, despite all of the buzz around Spotify and Apple Music, SoundCloud doesn’t seem to be going anywhere thanks to its dedicated users. 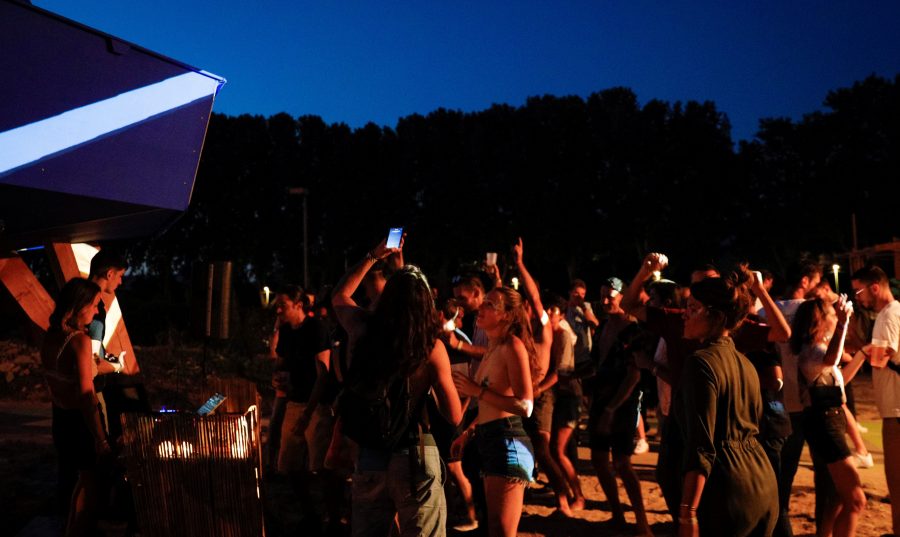 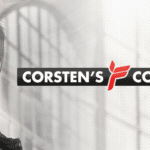